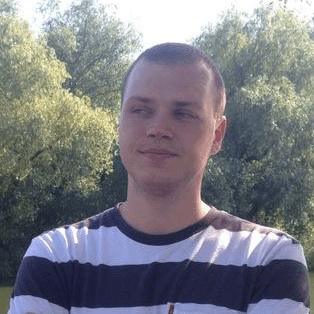 Mike Zlatov
Customer Support Specialist at Serpstat
This is the 5th part of our regular Customer Support digest! Today I'll answer all the frequently asked questions about Serpstat credits. Here we gathered questions and troubles that you may face while using Serpstat tools. So, meet a new article with FAQ to save your time!
— What are credits, lines, results? What are the differences?
— Each module has its system for calculating credits.
In the analytics section, 1 credit = 1 request.
In API, you spend 1 credit for each received request result (for example, when receiving information using the keyword_top method, in most cases, you will spend 100 credits since in the response we will receive the top 100 domains for the selected key)
Number of lines - this definition is only used in our export credits.
— How and when are the credits added?
— The system of credits is arranged in this way: you have a certain number of credits to use per month (within 30 days). Upon the expiration of the credit month, the number of credits is updated. We consider the start date of the plan payment as the beginning of the credit month.
— What is the general information on the number of credits in each pricing plan?
— The general information on pricing plans can be checked on the pricing page. Or you can ask us in the online chat.
Contact the support team
— Where can I check the current number of credits?
— You can check your current number of credits for each module in your profile.
— What are the API credits and how are they spent?
— There are 2 types of credits when working with API: the number of requests per second and the number of lines.
Requests per second is the number of simultaneous API threads per second.
Lines are the number of results in the returned query response.
The number of credits removed per request is 1 per line with the response (the method removes as many credits as lines received in the API response).
For an example of a method response, see the API documentation. 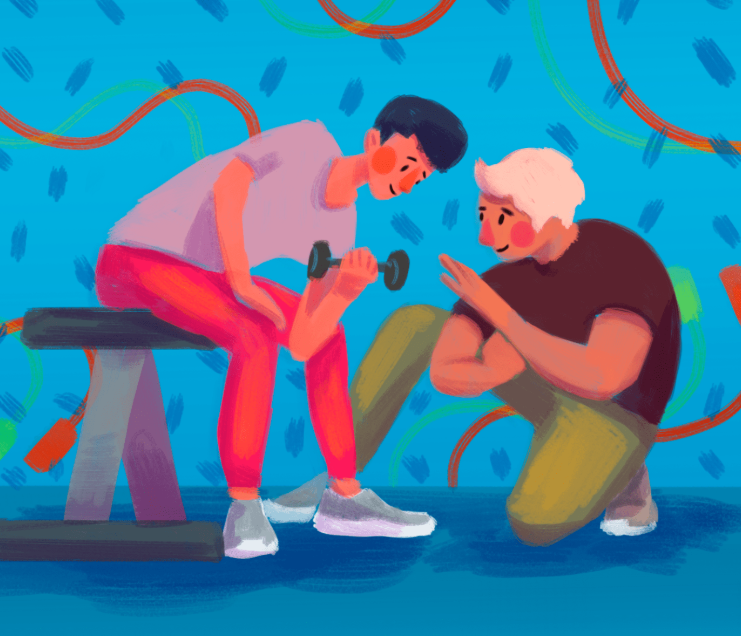 Can't figure out how to automate routine tasks of your project?
Leave a request, and our experts will tell you how you can analyze competitors, track search results and market share!
Learn more about Serpstat features
— How are credits calculated in Search Analytics?
— The credits are counted for 1 day. A certain number of credits is added once a day (depending on the pricing plan).

Credits in the Search Analytics module are spent on:

The article has already been rated by 2 people on average 5 out of 5
Found an error? Select it and press Ctrl + Enter to tell us

Don’t worry! Just fill in your email and we’ll send over your password.

To complete your registration you need to enter your phone number

We sent confirmation code to your phone number

Export is not available for your account. Please upgrade to Lite or higher to get access to the tool. Learn more

You have run out of limits

You have reached the limit for the number of created projects. You cannot create new projects unless you increase the limits or delete existing projects.