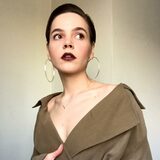 Anastasia Sotula
Blog editor at Serpstat
Google's algorithm update recently rocked the SEO world again. This time, the update affected site snippets in search results. In short, for a significant proportion of sites in the titles of snippets, content from H1 and the page content began to appear instead of the Title tag.

We decided to conduct some SERP research to understand the issue. Read about the conclusions we have arrived at below.

In mid-August 2021, SEO experts began to notice changes in snippet headings. At the end of August, Google employees officially confirmed an update to the heading algorithm.

What is the essence of the update?

Previously, the snippet title was adjusted based on the user's request. As a result of the algorithm change, the headline will now be formed differently. According to Google, the new snippet titles will better describe the content of the page.

Key points from the update:

For research, we took 12K URLs. We analyzed the changes in the snippets of these URLs for the period from August 2021 to September 2021. The results revealed that:

2. For September 2021, the following data is pulled into the snippet title:

Summing up the collected data, we can say that our findings do not contradict the statements made by Google:

What does this mean for SEO professionals?

When writing "beautiful" and relevant titles for pages, it is important to remember that the likelihood of their getting into the search results of Google has significantly decreased. Therefore, you need to regularly monitor how your site is displayed in the search results and make adjustments to the content of the pages.

For example, if the title of your page was not included in the snippet, it is worth analyzing whether it is sufficiently relevant to its content, or whether it is simply spammed with key phrases. The content of the pages itself should be high-quality and well-structured so that search robots can easily understand what the page is about and offer the internet user the most complete and high-quality answer to his request.

A snippet is a site's business card in search results and a free way to drive organic traffic to your site. The appearance of a page in the SERP largely determines whether a user visits it or passes by. Therefore, it is important to keep track of how your site is displayed in the SERP.

However, it is not easy to check the change of site snippets in practice, especially if you want to do it manually. To keep track of this SERP, you need to constantly have access to the appearance of the SERP for different dates, which is no longer easy to obtain. Moreover, if you have a project of any significant size, it could take a lot of time, or may even turn out to be impossible . Therefore, one cannot do without specialized services.

And here I have an obvious (since you are reading the Serpstat blog: D) recommendation . You can track snippet changes using Serpstat by using the module "Rank tracking". In Rank tracking, there are 2 ways to detect changes in snippets. Let's analyze both of them.

Go to the "Project Overview" and go to the "Issue History" report, which is located opposite the key phrase:

Select the date for which we want to view the search result cache and look at the saved search reasult status for a certain day.

Open 2 different days and compare the appearance of the snippet, looking for differences. 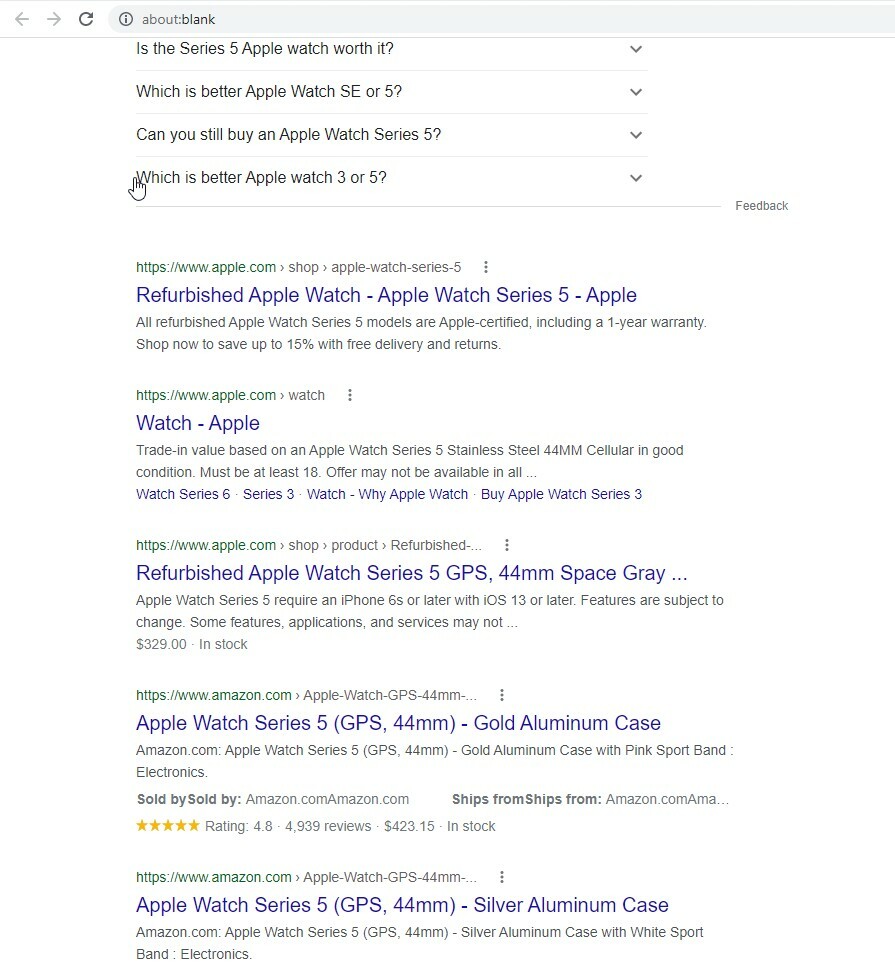 However, two important points should be noted here:

Advantages of this method. It:

In the same "Project Overview" report, you can open a modular window with snippets and a storm, relative to the key phrase.

The central block "Snippets" displays snippets of the selected domain.

Orange and blue highlighting does not indicate a change in position, but indicates that there were changes in the snippet. 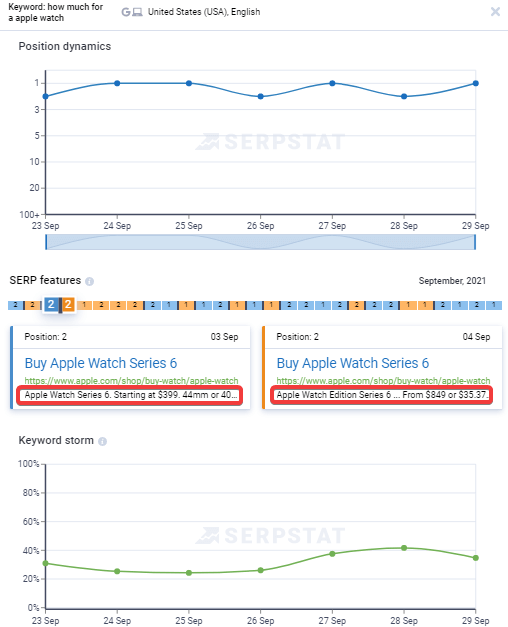 When you hover over a snippet, you can see a more complete description or title text.

At the same time, in the context of the month, it is possible to assess how often changes occurred.

What the data in the block mean:

Would you like to get the most out Serpstat?
Activate the trial and test the platform for free 7 days long!

According to the data of our mini-research, a number of conclusions can be drawn:

The article has already been rated by 6 people on average 5 out of 5
Found an error? Select it and press Ctrl + Enter to tell us

What An SEO Specialist Should Know: From Junior To Senior [+ Infographics]

My Google Rankings Dropped — Why And How To Fix It?