How To Check Donor Sites For Filters And Malware 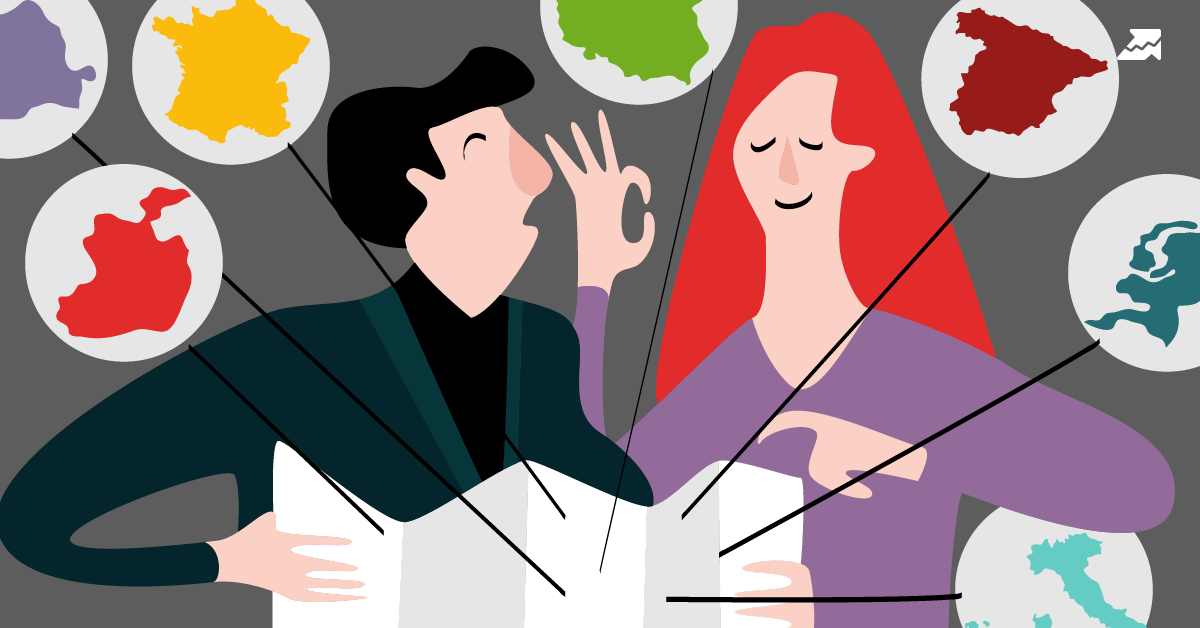 The goal of the external site promotion is to get a high-quality link mass. Checking donor-sites is essential to ensure that the resources that refer to your site haven't got any viruses and aren't filtered.
Contents
1. Why checking site donors is important
2. Checking a donor site for sanctions
3. Malware
4. Diagnostics
Conclusion

Why checking site donors is important

Donors that are sanctioned by search engines decrease the acceptor's ranking and may cause it's getting filtered. Generally, the sanctions mean total site's exception from the SERP, lowering ranking or partial exception of some pages.

Any sanction leaves its trace on the site's history and reputation. In the case of banning, significant work must be done to deal with it and get the site unblocked. Promoting the sanctioned site is quite complicated as Google applies a Penguin filter for using the wrong links.

A virus is a malicious code, a result of hacking. The virus can harm the site itself as well as the whole hosting. The latter will cause the spreading of the malware among all the hosted websites. While entering the infected site, a user gets a notification that this is unsafe.

Checking a donor site for sanctions

As our purpose is not to study the site but check the donors, we can't use Google Search Console. So, let's consider some other online checking services.

You may use some link markets' stats that estimate the site's trustworthiness and rank its possibility of being sanctioned.

An analyzer that can help to see the risk of becoming filtered is Websites Penalty Indicator. The tool is free and available without registration. It helps to trace how Google algorithms' updates influence the site. 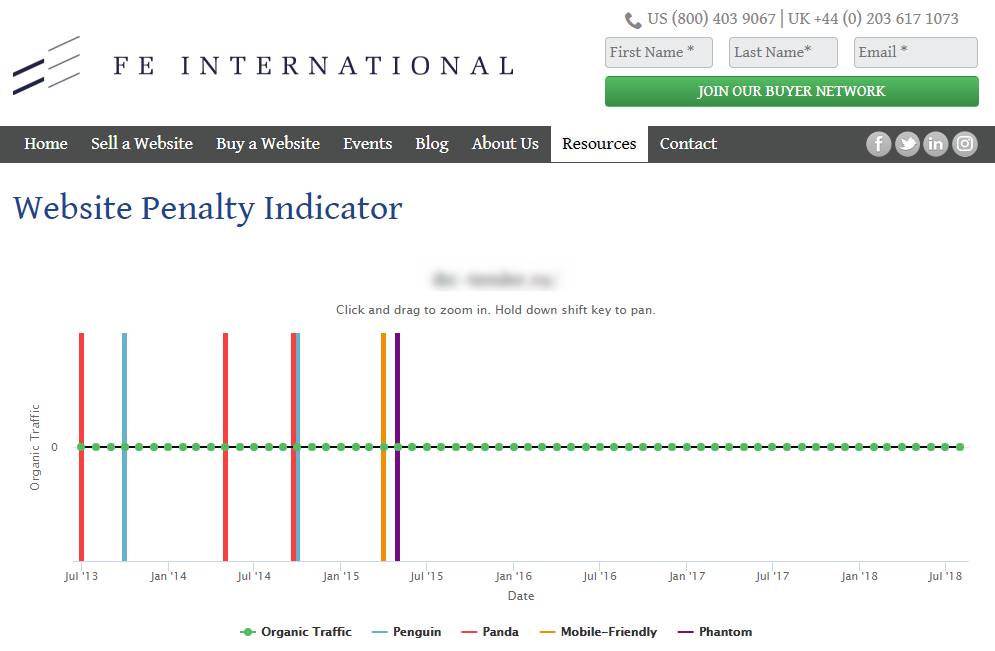 If you see that the organic site traffic is significantly affected, the probability of the site's being sanctioned grows. Here are some examples of the traffic on a sanctioned site: 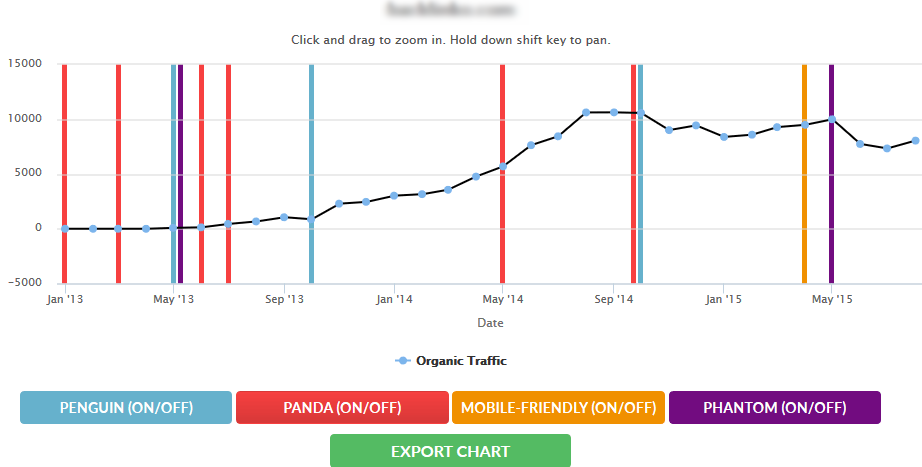 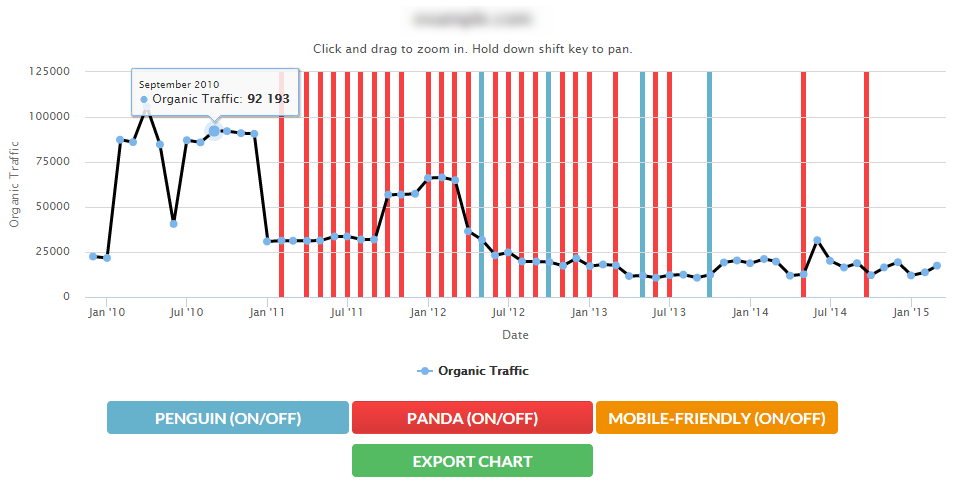 Note that the sanctions may be applied not for the whole site but for some of the pages. In this case, the analysis becomes much harder.

Here are the main types of malware:


Doorways create additional sites inside yours that post ads. Proxy and botnets waste your site resources on spam traffic.

Iframe is a severe threat not only for the site but for a computer as well. It can steal confidential information, provide fraud schemes, load trojan, and other kinds of viruses.

Shell gets integrated into a remote server and changes the initial code. Then you lose site control. If the site which refers to you has at least one of the mentioned viruses, this seriously threatens your web-resource.
Personal demonstration
Our specialists will contact you and discuss options for further work. These may include a personal demonstration, a trial period, comprehensive training articles, webinar recordings, and custom advice from a Serpstat specialist. It is our goal to make you feel comfortable while using Serpstat.
Effective Site Audit With Serpstat: Tool Overview
Technical Audit Of A Page: Rate Your SEO Performance
Better, Faster, Stronger: Updated Site Audit In Serpstat

To check your site for malware, you can use Web inspector tool. This is a free website malware scanner.

While entering the infected site, your antivirus signalizes about the threat. Either, Google also will notify you about the risks. 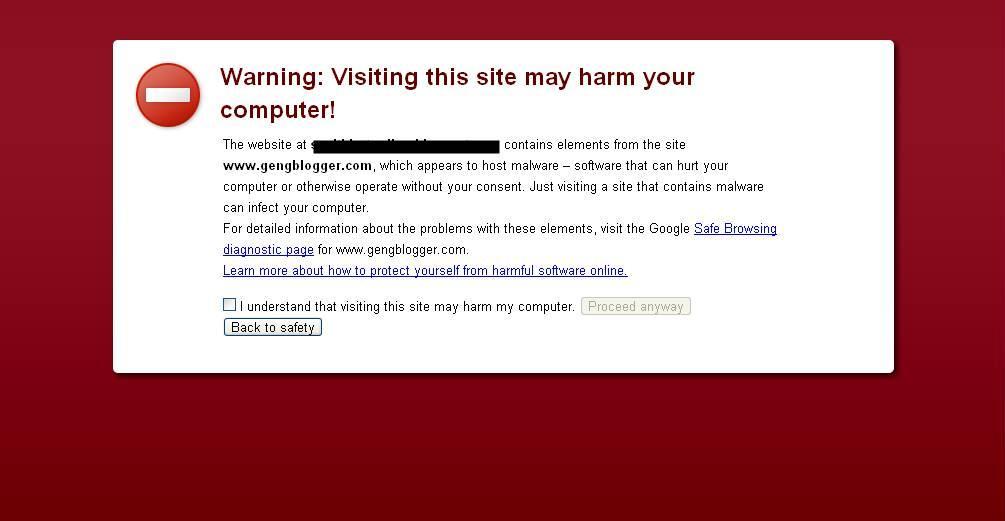 Moreover, you can use virustotal to check the site for malware. Choose the URL tab and enter the site address to start analyzing. 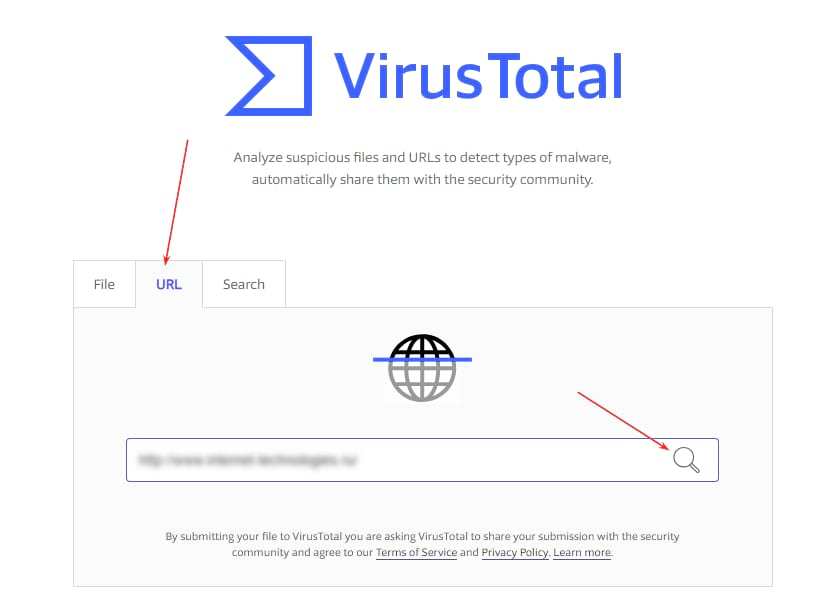 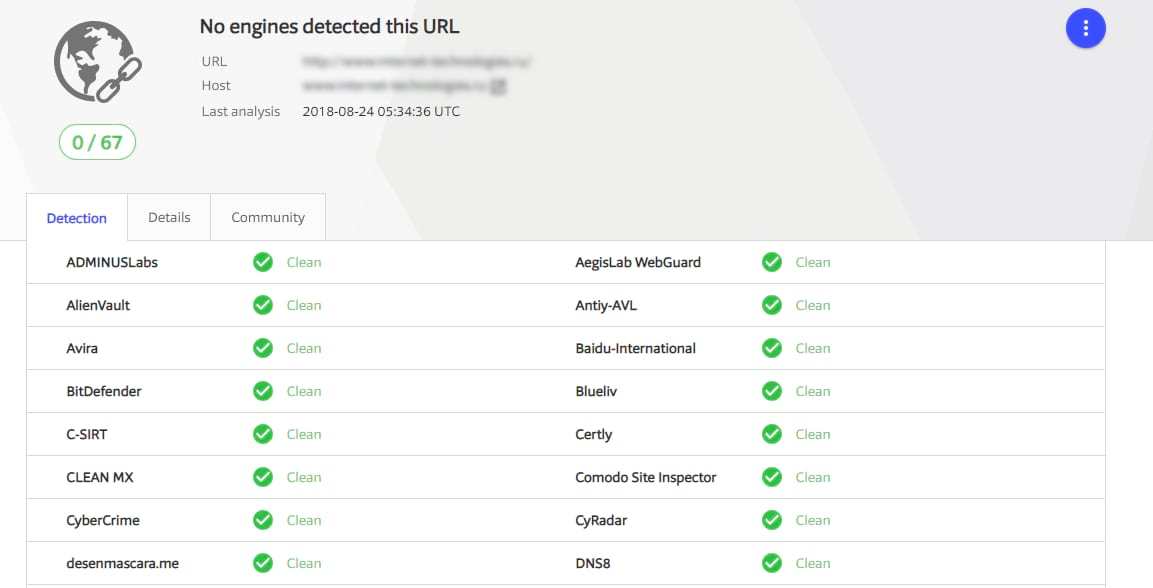 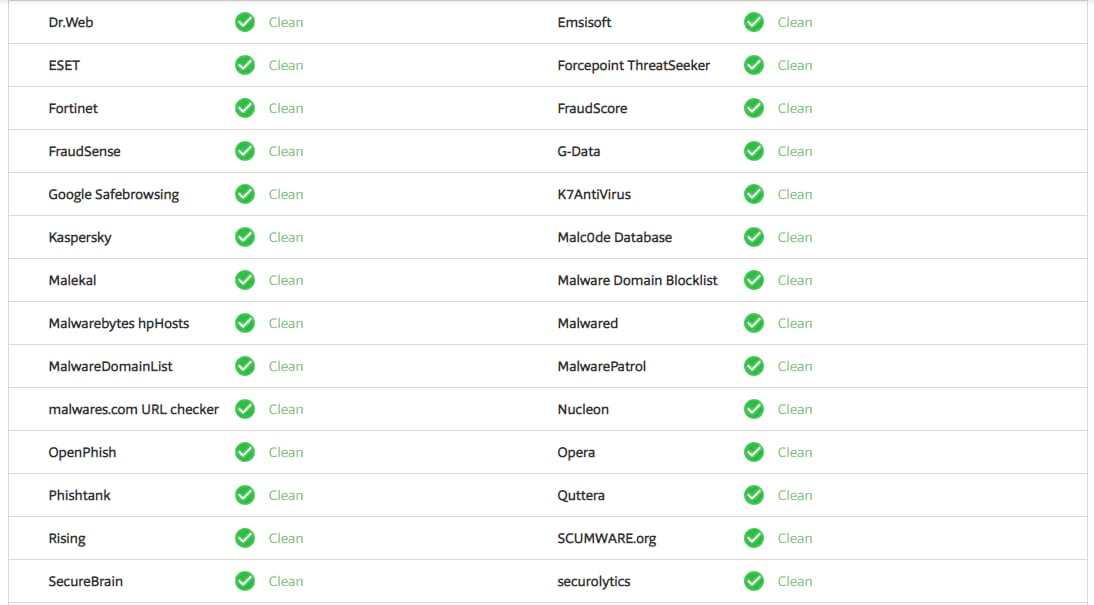 What is the worst of being infected is that you are likely to be added to a ban-list. So, if a donor site is infected, it doesn't have to refer to your site. And your web-resource mustn't contain any of them.

The Malicious Sites is a report on malicious domains and links from them.

Checking a donor site for sanctions or viruses is extremely important. Using a low-quality link mass may result in the filtering of your site. In the case of viruses, your site and users' computers also can be infected.

To check the site for sanctions and verify its traffic, you should use the Websites Penalty Indicator. The examples of how filters affect the site traffic are mentioned above.

It's not so hard to identify viruses, because while entering the site, you receive a warning message either from your antivirus software or search engine. In addition, you can use a Virustotal tool to be sure that the referring site is clear and safe.
How To Get Quality Backlinks: The Ultimate Guide (2021 Linkbuilding Strategies That Work)
Join us on Facebook and Twitter to follow our service updates and new blog posts :)

The article has already been rated by 2 people on average 5 out of 5
Found an error? Select it and press Ctrl + Enter to tell us

How to use calls-to-action on the landing pages